What is Dany Garcia's net worth?

Dany Garcia is an American producer, manager and entrepreneur who has a net worth of $40 million. She worked in finance before she managed and produced films for her husband Dwayne Johnson. The couple were married from 1997 to 2007. They have a daughter named Simone who was born in 2001.

Dany is one of the co-founders of The Rock's tequila brand, Teremana Tequila. 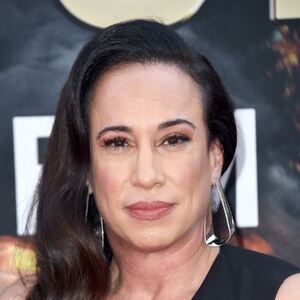