Danny Seraphine net worth: Danny Seraphine is an American drummer, record producer, film producer, and theatrical producer who has a net worth of $20 million. Danny Seraphine was born in Chicago, Illinois in August 1948. He is best known for being the original drummer and founding member of the band Chicago.

Seraphine served as Chicago's drummer, percussionist, and programmer from 1967 to 1990. During that time he played on the albums Chicago Transit Authority, Chicago, Chicago III, Chicago V, Chicago VI, Chicago VII, Chicago VIII, Chicago X, Chicago XI, Hot Streets, Chicago 13, Chicago XIV, Chicago 16, Chicago 17, Chicago 18, and Chicago 19 (five of those albums reached #1 in the US). Chicago has had hit singles with the songs "25 or 6 to 4", "Saturday in the Park", and "If You Leave Me Now" among others. Seraphine co-wrote Pitbull's "I Know You Want Me (Calle Ocho)" and had the 3500 block of North Normandy Avenue in Chicago named Honorary Danny Seraphine Way after him. In 2016 he was inducted into the Rock and Roll Hall of Fame. 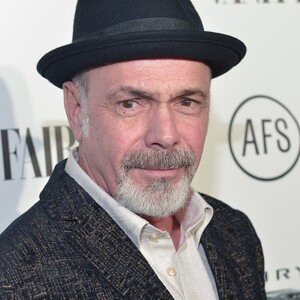