Daniel Zelman Net Worth: Daniel Zelman is an American actor, screenwriter, television producer and director who has a net worth of $12 million. Daniel Zelman was born June 11, 1967 in Rye, New York. He is best known for his work as a producer in Fool's Gold (2008), the FX series Damages (2007),  Anacondas: The Hunt for the blood Orchid (2004) and Bloodline (2015 -2017). Zelman was also co-creator of the series Damages, along with Todd A. Kessler and Greg Kessler. The threesome was nominated for an Emmy Award for Outstanding Writing in A Drama Series for their work on the Damages pilot episode called Get Me a Lawyer. David Zelman was married to actress Debra Messing from 2000 to 2012, and they have one child—son Roman Walker Zelman. Debra Messing starred in the sitcom Will & Grace (1998-2006) as well as several films. She also starred on the television series Smash. Zelman and Messing met at New York University when they were both students there. 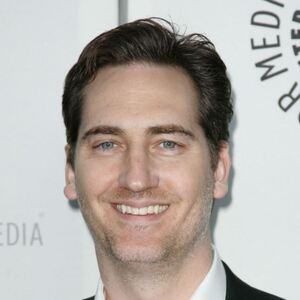