Dana Brunetti net worth: Dana Brunetti is an American film producer and entrepreneur who has a net worth of $10 million. Dana Brunetti was born in Covington, Virginia in June 1973. Brunetti is the president of Trigger Street Productions. He met Kevin Spacey by chance and was hired as his executive assistant.

He worked with Spacey on films such as American Beauty and the Shipping News. Since 2003 Brunetti has served as executive producer for the series House of Cards. He has also producer the movies Uncle Frank, Triggerstreet.com, Beyond the Sea, The Sasquatch Gang, The Good Student, Mini's First Time, Bernard and Doris, 21, Columbus Day, Hackers Wanted, Shrink, Fanboys, Father of Invention, Casino Jack, The Social Network, Shakespeare High, Inseparable, Safe, Captain Phillips, and Fifth Shades of Grey. Brunetti was nominated for Academy Awards for Best Motion Picture of the Year in 2011 for The Social Network and in 2014 for Captain Phillips. He has also been nominated for three Primetime Emmy Awards. 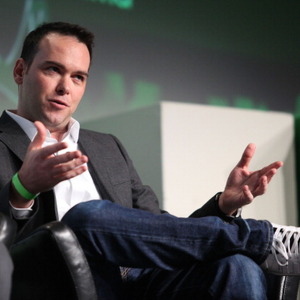