Dan Povenmire net worth: Dan Povenmire is an American television director, writer, producer, voice actor, and storyboard artist who has a net worth of $6 million. Dan Povenmire was born in San Diego, California in September 1963. He is best known for co-creating the Disney animated television series Phineas and Ferb. Povenmire provides the voice of the character Heinz Doofenshmirtz on the show.

He worked as a storyboard artist on the film Never on Tuesday and played Yellow Teeth on the movie Going Overboard. Dan Povenmire was an animator on the movie Far Out Man and a storyboard artist for the film The Dark Backward. He was a writer for the movie Psycho Cop 2 and wrote, directed, produced, and provided voice work for the movie Phineas and Ferb: Across the 2nd Dimension. He has worked on several TV series including Teenage Mutant Ninja Turtles, The Simpsons, Rocko's Modern Life, The Critic, Hey Arnold!, CatDog, Family Guy, and Spongebob SquarePants. Dan Povenmire also co-created the series Milo Murphy's Law which he has worked as executive producer, voice artist, director, songwriter, and more. 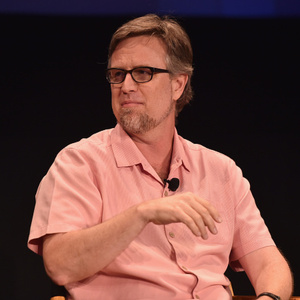