Dan Karaty net worth: Dan Karaty is an American television personality, actor, producer, dancer, and choreographer who has a net worth of $3 million. Dan Karaty was born in October 1976. Both of his parents performed on Broadway. As an actor he appeared in the film Music and Lyrics and starred in the movies Soof and Soof 2. 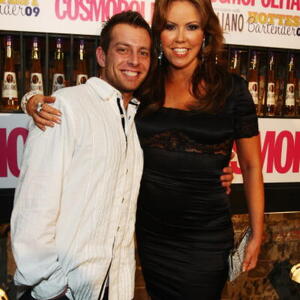