Dan Houser net worth and salary: Dan Houser is a British video game producer who has a net worth of $150 million. Dan has earned his net worth as the co-founder Rockstar Games which is one of the most successful video game companies in gaming history. He co-founded the company in 1998  with his brother Sam Houser, Terry Donovan and Jamie King. Rockstar has sold hundreds of millions of games since its inception. Their "Grand Theft Auto" franchise alone has generated more than $6 billion worldwide to date.

Dan and Sam Houser were born and raised in London. Their father Walter is a lawyer and their mother Geraldine Moffat is an actress. As children, both Sam and Dan were fascinated by American crime, gangster and western movies. This fascination would be the primary inspiration for Rockstar Games' massively popular Grand Theft Auto series. In 1995 Dan got a job at BMG Interactive testing CD-ROMs. His brother Sam soon joined him at BMG.

At some point Sam and Dan fell in love with a game called Race'n'Chase. They secured a deal with the game's developer to bring it to BMG where it was re-named "Grand Theft Auto".

In 1998 BMG was sold to Take-Two Interactive. Soon after the sale, the brothers moved to New York City where they founded Rockstar Games as an imprint under the Take-Two umbrella.

Grand Theft Auto takes the tropes of gangster movies such as Scarface, The Godfather, Carlito's Way, and Casino and utilizes them in an "open world" video game setting. GTA was seen as revolutionary in the video game world. The open world concept allowed the player to go anywhere and do anything he or she chooses in the game. The Grand Theft Auto series has been tremendously controversial due to its depiction of drug use, sex, and violence, but that controversy hasn't dulled its popularity in the slightest. In fact, one could argue that the uproar over the games' content only fueled its massive popularity among video game fans. GTA V shipped 110 million copies since its debut in 2013, making it one of the most-successful games in history. In total, Rockstar has sold more than 300 million games worldwide. In addition to acting as a writer and producer on the Grand Theft Auto games and more, Houser can also be heard as a voice actor in the games. Other games produced by Rockstar include Max Payne and Red Dead Redemption.

Dan stepped down from Rockstar in March 2020. 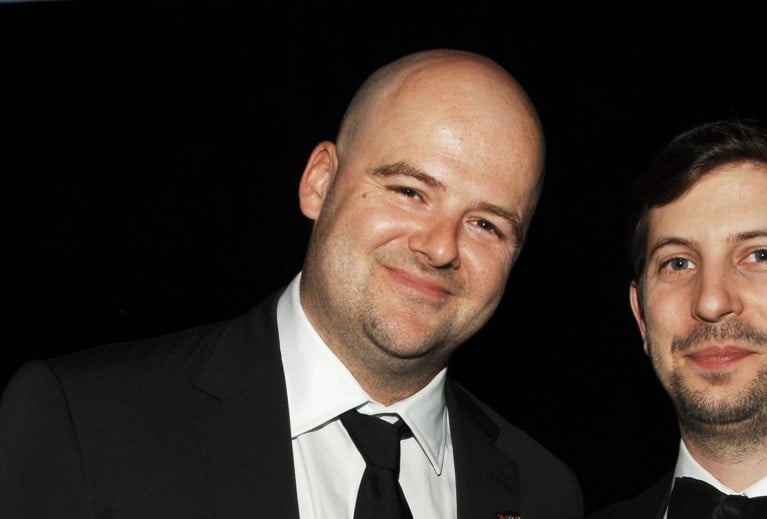 Personal Life and Real Estate: Dan has been in a longtime relationship (potentially marriage – it's not confirmed) with Russian-born voice actress Krystyna Jakubiak.

In 2006 Dan paid $6.35 million for an apartment in NYC's SoHo neighborhood. He sold this property in 2013 for $9.6 million. Years later this apartment would be bought by Bitcoin entrepreneurs and Facebook-enemies, Tyler and Cameron Winklevoss.

In 2012 Dan paid $12.5 million (a record for the area at the time) for a mansion in Brooklyn, New York that once belonged to Truman Capote.

In August 2020 Dan paid $16.5 million for a home in LA's Brentwood neighborhood that was previously owned by Conan O'Brien. The home is directly across the street from LeBron James' compound. 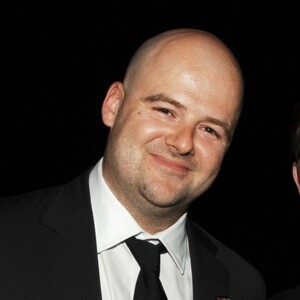