Dan Caldwell net worth: Dan Caldwell is an American actor, producer, and entrepreneur who has a net worth of $30 million. Dan Caldwell founded the TapouT clothing company with Charles Lewis and Tim Katz in 1997. Caldwell was the CEO of the company and became the president when TapouT was sold to Authentic Brands Group in 2011.

In 2014 he opened a frozen yogurt shop called Chillz. As an actor he starred in the 2011 movie Warrior. Caldwell has produced the movies The Hammer, Locked Down, 1 Out of 7, and Pretty Perfect. He has also produced the documentary films The Striking Truth 3D, Once I was a Champion, Clockwork Orange County, Mask, The Actor, and History of MMA. 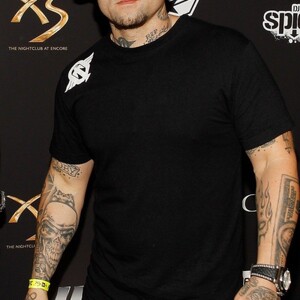