D.J. Caruso net worth: D.J. Caruso is an American film director, producer, and screenwriter who has a net worth of $30 million. He is best known for his thriller and action movies and TV shows.

D.J. Caruso was born in Norwalk, Connecticut in January 1965. He started out as an associate producer for the film The Hard Way in 1991. He also served as a producer for the films Point of No Return, Another Stakeout, Drop Zone, Nick of Time, and Crazy as Hell. Caruso has directed the movies Taking Lives, Two for the Money, The Salton Sea, Disturbia, Eagle Eye, I Am Number Four, XXX: Return of Xander Cage, G.I. Joe: Ever Vigilant, and more. He wrote and produced the movies Standing Up, Inside, The Disappointments Room, and Redeeming Love. He has also worked on TV series including Martial Law, The Strip, Dark Angel, Smallville, The Shield, Robbery Homicide Division, and more. 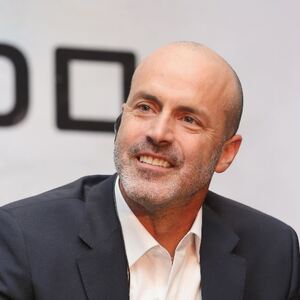