How much is Courtney Kemp Worth?

Real Estate: In 2018, Courtney spent $2 million on a starter home in Los Angeles. In December 2019 she spent $8.7 million on a new mansion. The sellers were baseball player Nick Swisher and his wife Joanna. 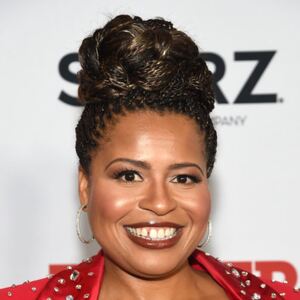