Colonel Tom Parker net worth: Colonel Tom Parker was a Dutch American talent manager who had a net worth of $1 million at the time of his death in 1997. Colonel Tom Parker was born in Breda, North Brabant, Netherlands in June 1909 and passed away in January 1997. He was best known for being the manager of Elvis Presley. Parker arrived in the United States at 18 years old and never held a US passport. He worked in carnivals before getting into music promotion. Parker discovered Tommy Sands and quickly helped Presley get a recording contract with RCA Victor. Parker negotiated lucrative deals for merchandizing and helped plan TV appearances. In the years leading up to Presley's death, Parker did not see much of him. Colonel Tom Parker continued to managed Elvis' estate after he passed away although he sold away the rights to his early recordings. Parker lived with a gambling problem and lost much of Presley's fortune. Colonel Tom Parker passed away on January 21, 1997 at 87 years old. 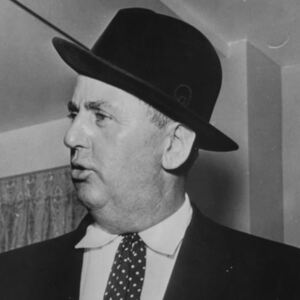