Coby Cotton net worth: Coby Cotton is an American social media personality and trick shot artist who has a net worth of $10 million. He is best known for being a member of Dude Perfect which is one of the highest-paid groups on YouTube. In both 2019 and 2020, Dude Perfect earned over $20 million.

Coby Cotton was born in Texas in July 1987. He has a twin named Cory Colton who is also a member of Dude Perfect. Dude Perfect is a multinational sports entertainment conglomerate based in Frisco, Texas. The group uploads videos to YouTube where it has more than 51 million subscribers and 10 billion total views. The group also consists of Garrett Hilbert, Tyler Toney, and Cody Jones. All of Dude Perfect were college roommates at Texas A&M University. The group holds many Guinness World Records and as a whole is worth more than $30 million. They are known for their trick shots and stunts. Coby Cotton starred in the TV series The Dude Perfect Show from 2016 to 2018. 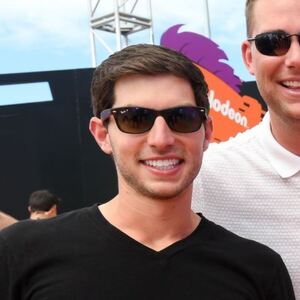