What is Chuck Lorre's net worth and salary?

Chuck Lorre is an American writer, producer, composer, and director who has a net worth of $600 million dollars. Chuck Lorre has produced, written, and/or directed for such hit shows as "Grace Under Fire", "The Big Bang Theory", "Two and a Half Men" and "Mike and Molly".

Early Life: Chuck Lorre, also known as Charles Michael Levine, was born in Bethpage, Long Island, New York on October 18, 1952. He went on to attend the State University of New York at Potsdam. He left school after his sophomore year to pursue a career in songwriting. He worked for several years as a touring musician and songwriter. He wrote the song, "French Kissin' in the USA" for Debbie Harry, which reached #57 on the Billboard Hot 100.

He then shifted his focus to writing television scripts. In 1990 he was hired as a writer on the sitcom, "Roseanne". From there, he moved on to developing his own series, beginning with the sitcom, "Grace Under Fire". He followed up his "Grace Under Fire'" success with "Cybill". From there, he went on to create, write, and produce "Dharma & Greg", "Two and a Half Men", "The Big Bang Theory", and "Mike & Molly". He created, wrote, and executive produced the TV series "Mom" which debuted in 2013. In 2017 he created, wrote, and executive produced the Netflix series "Disjointed" (which lasted until 2018) and the Big Bang spinoff "Young Sheldon". In 2018 he created "The Kominsky Method" for Netflix which would win him a Golden Globe for Best Comedy series. In 2019 he created "Bob Loves Abishola".

Lorre was nominated for Primetime Emmy Awards for Outstanding Comedy Series for Two and a Half Men from 2006 to 2008 and for The Big Bang Theory from 2011 to 2014. He has won numerous awards including Screenwriters Choice Awards for Best Television Comedy for The Big Bang Theory in 2014 and 2015. Lorre was inducted into the Television Academy Hall of Fame in 2012. In 2009 he was awarded a star on the Hollywood Walk of Fame for Television at 7021 Hollywood Blvd. 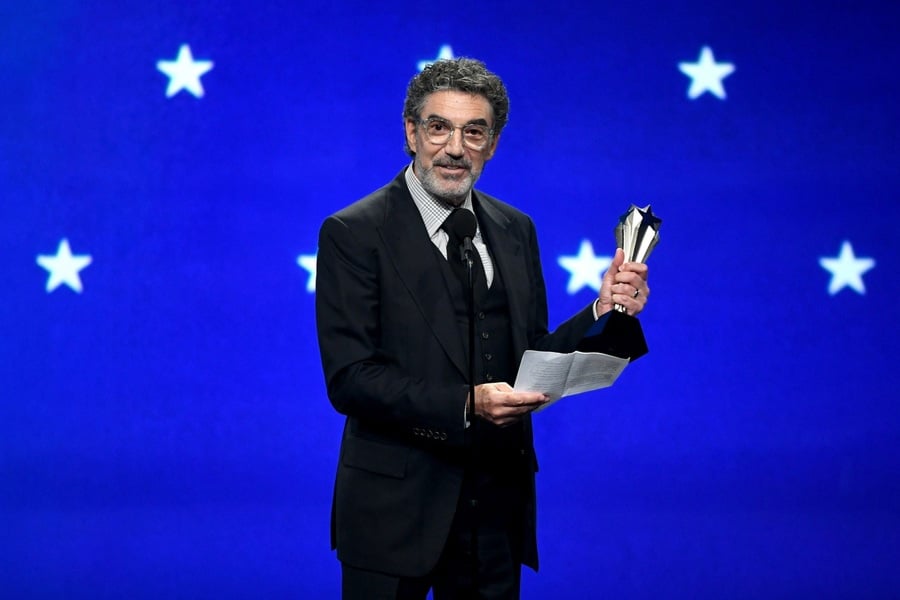 Chuck Lorre has been married three times. His first marriage to Paula Smith lasted from 1979 to 1992. He was then married to Playboy Playmate Karen Witter from 2001 to 2010. He married Arielle Lorrie, 33 years his junior, in 2018.

The vast majority of Chuck Lorre's net worth has been derived from the sale of shows he has created into syndication. The windfalls occur because he is able to negotiate backend percentage equity points on the shows he creates. By our estimation, Chuck earned $20 million off Mike and Molly syndication sales. He owned 10% of of Two and a Half Men, which his 10% ownership stake has resulted in $200 million in syndication payments to Chuck. His biggest windfall, as you might have guessed, has come from The Big Bang Theory. Riding the success of Two and a Half Men, Chuck was able to negotiate an unprecedented 20% equity stake in The Big Bang Theory. When the show was first sold into syndication, he earned $200 million. He earned another $200 million when HBOMax paid $1 billion to be the exclusive streaming home of Big Bang. Total it all up and Chuck has earned at least $650 million during his career from syndication deals alone.

Chuck has worked under an "overall" deal with Warner Brothers TV since 2000. He has earned at least $100 million in that time in deal earnings. He has earned an additional small fortune through production fees and royalties that occur while his shows are being made.

Chuck's primary property is a large estate in LA's Pacific Palisades neighborhood on the most-desired street in the area. The property is actually multiple parcels acquired over several transactions, some of which were off market. According to property records he acquired the first parcel in 1995 for $2.6 million. Chuck hosted Barack Obama at this property in 2015 for a fundraiser. In October 2020 Chuck paid $9.5 million for a neighboring property.

In 2011 Chuck paid $8 million for an oceanfront home in Malibu. The seller was Tony Danza. 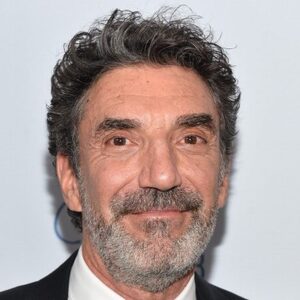