Christopher Lloyd was born in Waterbury, Connecticut in June 1960. His father, David Lloyd, wrote for many sitcoms including Taxi, Cheers, The Bob Newhart Show and The Mary Tyler Moore Show. Christopher Lloyd was a supervising producer for the television series Wings from 1991 to 1993. He was an executive and co-executive producer for the TV series Frasier from 1993 to 2004. Lloyd executive produced the series Out of Practice in 2005 and Back to You from 2007 to 2008. Since 2009 he has served as executive producer of the television series Modern Family, which he co-created. Lloyd has also written for the TV series The Golden Girls, Wings, Frasier, Out of Practice, Back to You, and Modern Family. He has won 30 awards including 12 Primetime Emmy Awards. Christopher is married to actress and voice-over artist Arleen Sorkin. They have two sons together. 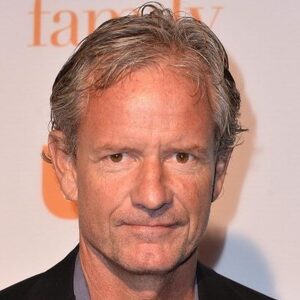