Chris Romano net worth: Chris Romano is an American actor, writer, producer, and director who has a net worth of $6 million. Chris Romano was born in Nashua, New Hampshire in February 1978. After attending Nashua High School South he attended Plymout State College and eventually graduated from Emerson College in 2000. He is best known for co-creating the television series Blue Mountain State on Spike. 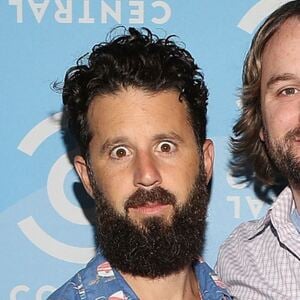