How much is Chris Myers Worth?

Chris Myers net worth and salary: Chris Myers is an American sportscaster who has a net worth of $6 million. He is best known for his work on ESPN and Fox.

Chris Myers was born in Miami, Florida in March 1959. During his 30 year broadcasting career he has covered almost every major sports event including the Super Bowl, NBA Finals, World Series, NCAA Final Four, Olympics, Daytona 500, Triple Crown, The Masters, and the U.S. Open. Myers started broadcasting at 16 years old on a local radio show. He worked at ESPN from 1988 to 1998 and hosted TV series including SportsCenter and Baseball Tonight. Chris Myers won an Emmy Award for the series Up Close. He joined Fox Sports in 1998 and has worked on Fox NFL broadcasts since 2003. He began calling games for MLB on Fox in 2012 and has covered Fox NASCAR and the Westminster Kennel Club Dog Show as well as providing commentary for Boxing on Fox. 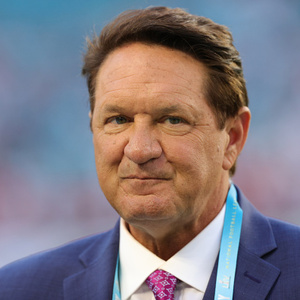