He also produced the films Fast & Furious 6, Fast & Furious 7, The Vatican Tapes, and Fast & Furious 8. Morgan has his own company called Chris Morgan Productions. He is scheduled to write or produce for the films The Legend of Conan, Gears of War, Van Helsing, The Invisible Man, and The Mummy. In total, Chris Morgan's movies have grossed more than $4 BILLION at the worldwide box office. 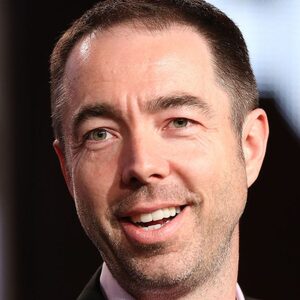