Chink Santana net worth: Chink Santana is an American R&B producer and reality television personality who has a net worth of $3 million. Originally known as Andre Parker from Washington, D.C., Chink Santana was one of the original members of the rap group, CCOC (Cap City Outzyda Clique) and a member of the Junkyard Band.

Irv Gotti of Murder Inc. Records, heard an independent release by CCOC and, impressed with Santana's production work, brought him into his The Inc. Company.  He is a Grammy award winning producer who's achievements include co-producing Ashanti, the award-winning debut album from the singer of the same name. He went on to produce Ashanti's follow-up CD, Chapter II, which also reached #1.The album was certified double platinum, and generated two more top 10 hits, "Rock With U" and "Rain on Me," which were both produced by Chink. The following year brought more platinum success with the release of Ashanti's third CD, Concrete Rose. Chink even appeared as her love interest in the video for "Don't Let Them. The success of Ashanti afforded Chink with the ability to work with Beyonce, Lil Wayne, Keyshia Cole, T.I., Lloyd, Jim Jones, Toni Braxton, Juelz Santana, and Ja Rule to name a few. He was also recently a co-writer and producer tracks on Judgement Days, the second album by English singer/rapper Ms. Dynamite and was part of the making of Jim Jones' album, Hustler's P.O.M.E. (Product of My Environment). In 2015 Santana appeared in the reality television series Love & Hip Hop: New York. 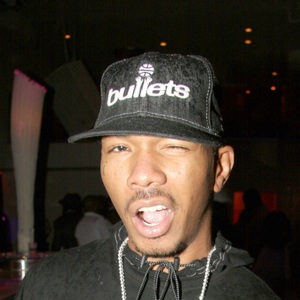