Charlie Rose Net Worth and salary: Charlie Rose is an American journalist and TV host who has a net worth of $40 million. Charlie Rose is best known for hosting the PBS program "Charlie Rose" from 1991 to 2017. Additionally, he co-anchored "CBS This Morning" alongside Norah O'Donnell and Gayle King for five years. Rose was fired from both PBS and CBS in 2017, when The Washington Post exposed numerous in-house allegations of sexual misconduct made against him.

Salary: At his peak, Charlie Rose's and annual salary at CBS was $8 million.

Early Life and Career Beginnings: Charlie Rose was born in 1942 in Henderson, North Carolina, the only child of tobacco farmers Charles Sr. and Margaret. His parents also owned a country store, with which he helped out as a child. As a teen, Rose went to Henderson High School, where he was a star on the basketball team. After graduating, he enrolled at Duke University. Initially intending to pursue a pre-med degree, he changed course after an internship with North Carolina Senator B. Everett Jordan sparked his interest in politics. Rose graduated from Duke in 1964 with a BA in history, and later obtained a JD from the University's School of Law in 1968.

Rose began his journalism career in New York, handling assignments for the BBC as a freelancer. Later, while working at Bankers Trust in 1972, he landed a position as a weekend reporter for WPIX-TV. However, Rose's big break arrived two years later, when political commentator Bill Moyers hired him as a managing editor for his PBS series "Bill Moyers' International Report." After becoming the executive producer of another Moyers series, "Bill Moyers Journal," Rose began appearing in front of the camera. He went on to work at a number of networks while refining his interview skills, and was hired as program manager by the Dallas-Forth Worth NBC affiliate station KXAS-TV.

CBS News and Fox TV: From 1984 to 1990, Rose worked for CBS News as the anchor of "CBS News Nightwatch," the network's first late-night news broadcast. On the program, Rose frequently did one-on-one interviews with notable figures, anticipating the format of his later eponymous show. For the broadcast he did interviewing cult leader Charles Manson, he won an Emmy Award in 1987. Following this tenure with CBS, Rose became the anchor of the Fox TV-produced syndicated program "Personalities." However, gravely dissatisfied with the show's populist tabloid approach to journalism, he left after six weeks.

PBS and "Charlie Rose": Rose's most famous show, the self-titled "Charlie Rose," premiered on PBS station Thirteen/WNET in 1991, and began airing nationally on PBS in 1993. The program had Rose interviewing a wide array of notable people, including writers, politicians, intellectuals, entertainers, athletes, scientists, businesspeople, community leaders, and other journalists and newsmakers. Among the prominent guests were US Presidents such as Jimmy Carter, George H. W. Bush, Bill Clinton, and Barack Obama, the latter of whom made 11 appearances on the show throughout his political career. Other major figures included filmmakers such as Steven Spielberg, Sofia Coppola, Spike Lee, David Lynch, and Martin Scorsese, and comedians such as Joan Rivers, Steve Martin, John Oliver, Bill Murray, and Chris Rock. Meanwhile, guest hosts included A. O. Scott, Molly Haskell, Seth Meyers, and Jon Meacham. "Charlie Rose" ran for a total of 26 years, ending in 2017 when Rose was fired for sexual misconduct. 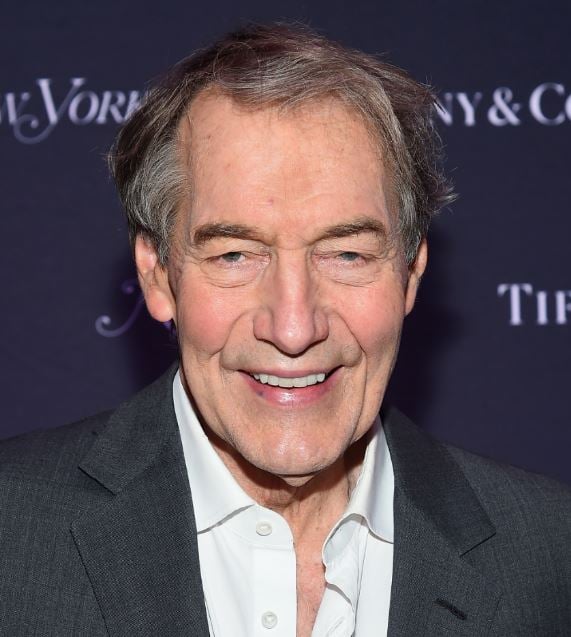 Rose returned to CBS in 2012 to co-anchor "CBS This Morning" alongside Gayle King and Erica Hill, the latter of whom would later be replaced by Norah O'Donnell. On the show, Rose interviewed such celebrities as Sean Penn, Steve Jobs, Bill Gates, Christoph Waltz, and Leonardo DiCaprio. Other notable interviews were with business magnates David Rockefeller and Warren Buffett, MIT professor Noam Chomsky, and former Iranian empress Farah Pahlavi. In 2013, for his interview of Syrian President Bashar al-Assad, Rose won his second Peabody Award.

Sexual Misconduct Allegations: In 2017, eight women accused Rose of various acts of sexual harassment, including groping and inappropriate phone calls. The accusations were made public in a report by The Washington Post, which detailed a history of misconduct dating back to the late-90s. Consequently, PBS and Bloomberg LP suspended the distribution of Rose's show; both of them, in addition to CBS, terminated their contracts with Rose the following day. "Face the Nation" host John Dickerson ended up taking over as "CBS This Morning" co-anchor, while Christiane Amanpour filled Rose's duties on PBS.

Not long after the firing, 27 more women came forward in 2018 with accusations of sexual misconduct against Rose, including his former makeup artist Gina Riggi, who filed a lawsuit.

Personal Life and Real Estate: Rose wed his wife Mary Rose in 1968, and got divorced in 1980. In 1992, he started seeing socialite and former New York City Planning Commissioner Amanda Burden, whom he dated until around 2006.

Among his many properties, Rose owns a large house in his hometown of Henderson, North Carolina, an apartment in New York City's Sherry-Netherland building, and a 5,500-square-foot beach home in Bellport, New York. All three are worth several millions of dollars. Additionally, Rose owns apartments in Washington, DC and Paris, and has a 525-acre soybean farm near Oxford, North Carolina called Grassy Creek Farm. 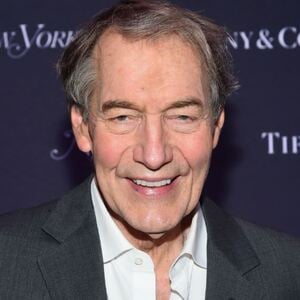