How much is Charlie Kaufman Worth?

Charlie Kaufman net worth: Charlie Kaufman is an American screenwriter, director, producer, and lyricist who has a net worth of $10 million. Charlie Kaufman was born in New York City, New York in November 1958. He was a writer for the television series The Edge from 1992 to 1993 and a story editor for the TV series The Trouble with Larry in 1993. Kaufman co-produced the series Misery Loves Company in 1995 and wrote for the television series The Dana Carvey Show in 1996. From 1996 to 1997 he wrote and produced the TV series Ned and Stacey. 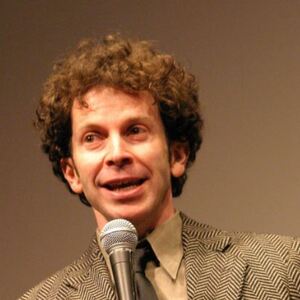