Charlie worked as an executive producer on the 2012 TV series The Great Escape. He also served as executive producer for the 2013 TV series The Moment and Race to the Scene. Ebersol has been the producer of the TV series The Profit since 2013. He is scheduled to produce the upcoming 2016 film Space Jam 2. He also produced the documentaries Ithuteng (Never Stop Learning) in 2005 and Don't Look Down in 2009. In November 2014 it was confirmed that Ebersol is dating pop singer Britney Spears. 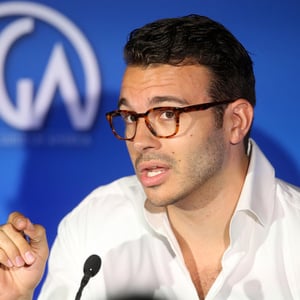