Charlie Brooker net worth: Charlie Brooker is an English satirist, writer, and broadcaster who has a net worth of $8 million. Charlie Brooker was born in Reading, Berkshire, England, United Kingdom in March 1971. He first wrote for the television series The 11 O'Clock Show from 1999 to 2000. Brooker wrote and appeared in Brass Eye and TVGoHome in 2001. 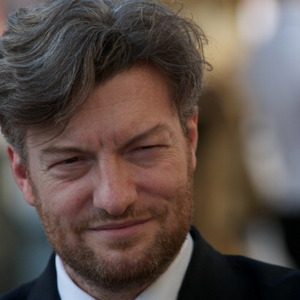