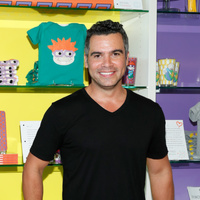 What is Cash Warren's Net Worth?

Cash Warren is an American producer who has a net worth of $50 million. Warren was a crew member on the film "Fantastic Four" (2005) and he has served as a producer on several projects, including the television series "Being Terry Kennedy" (2010) and the documentaries "Rising Son: The Legend of Skateboarder Christian Hosoi" (2006) and "Crips and Bloods: Made in America" (2008).

Cash worked as a crew member on the 2004 film "Taxi" and the 2005 superhero movie "Fantastic Four," and in 2006, he executive produced the documentary "Rising Son: The Legend of Skateboarder Christian Hosoi." He then produced the 2008 documentary "Crips and Bloods: Made in America" and the 2010 TV series "Being Terry Kennedy." In 2014, Warren produced the film "In the Blood," which starred Gina Carano, Cam Gigandet, and Danny Trejo. He executive produced three projects in 2015: the miniseries "Keswanis: A Most Modern Family," the TV series "Meet the Keswanis," and the "Sole Man" episode of the documentary series "30 for 30." 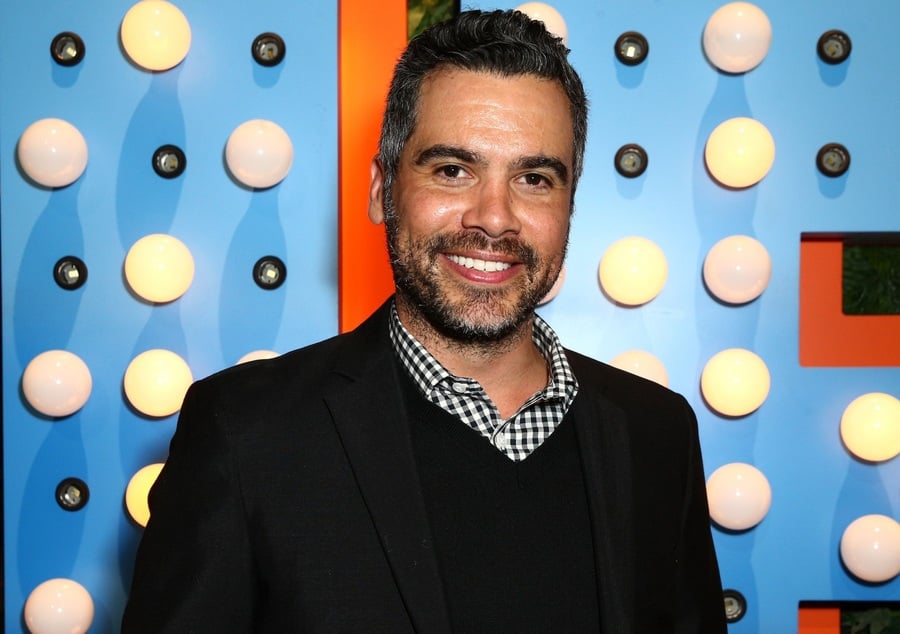 In 2014, Cash founded the sock company Pair of Thieves with his friends Alan Stewart and Dave Ehrenberg, and by the end of the year, the company had entered into a deal with Target, with 1,800 of the retailer's locations carrying Pair of Thieves socks. The company has collaborated with Nordstrom and Disney, and after five years in business, Pair of Thieves' annual revenue had grown from $250,000 to more than $30 million. In 2017, the company launched the Black Out + White Out initiative, stating "Socks are the most requested (yet least donated) item by those struggling with homelessness. Let's do something about it. When you purchase from our Blackout/Whiteout collection of socks, we donate socks and other essentials to individuals in need." As of this writing, the company has donated three million pairs of socks.

Cash and Jessica Alba met on the set of 2005's "Fantastic Four," and they became engaged on December 27, 2007. The couple married on May 19, 2008, at a Beverly Hills courthouse, and they have three children, daughters Honor (born June 7, 2008) and Haven (born August 13, 2011) and son Hayes (born December 31, 2017). Warren is a basketball fan and regularly attends NBA games in Los Angeles, especially when he could watch Baron Davis, his former high school teammate, play.

In 2017, Warren and Alba paid close to $10 million for an 8,829 square foot home in Beverly Hills. They bought the seven-bedroom, 8.5-bathroom home from Hollywood executive Mike Medavoy, and the 1.85-acre property includes a swimming pool, spa, and guesthouse.