Casey Anderson net worth: Casey Anderson is an American wildlife naturalist, animal trainer, television presenter, and actor who has a net worth of $500 thousand. Casey Anderson was born in East Helena, Montana in August 1975. He is best known for being the host and executive producer of the Nat Geo WILD television series Expedition Wild and America the Wild with Casey Anderson.

Anderson is also the trainer and "best friend" of the grizzly bear Brutus the Bear that he adopted as a newborn cub. He starred in the movie Iron Ride as Jake Munro in 2008. He is the founder, co-owner, and director of Montana Grizzly Encounter Rescue and Educational Sanctuary in Bozeman, Montana. He has been featured on the TV series Wild, Dog Whisperer with Cesar Millan, Ke$ha: My Crazy Beautiful Life, and Dude, You're Screwed. Casey was married to actress Missi Pyle from 2008 to 2012. 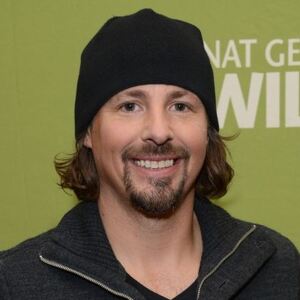