Carter Bays net worth: Carter Bays is an American television showrunner who has a net worth of $50 million. He is best known for co-creating, writing, and executive producing the TV series How I Met Your Mother.

Carter Bays was born in Shaker Heights, Ohio in August 1975. He co-created the television series How I Met Your Mother and created more than 200 episodes as well as being a writer and executive producer. Bays also created the TV series The Goodwin Games in 2013 and served as a writer and executive producer. He wrote for and produced the series Oliver Beene and was a supervising producer for the series Quintuplets and American Dad!. Carter Bays worked for the Late Show with David Letterman as a writer. He was nominated for Primetime Emmy Award for the show in 1998, 1999, 2000, 2001, and 2002. Bays was also nominated for Primetime Emmy Awards for How I Met Your Mother in 2009 and 2010.

Real Estate: Carter owns at least $11 million worth of real estate in the US. He owns a $7 million home in the LA suburb of La Cañada Flintridge. In September 2020 he paid $4 million for a home in Bedford Hills, New York. 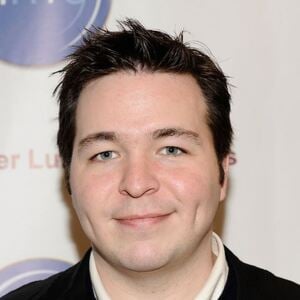