Carla DiBello net worth: Carla DiBello is an American business woman who has a net worth of $50 million dollars. Carla first became famous as a producer of shows like "Keeping up with the Kardashians" but today she works mainly as a liason between western businesses and the Kingdom of Saudi Arabia.

Carla DiBello was born on March 28, 1984 in Sarasota, Florida. One of her family friends growing up was the daughter of a money manager for members of the Saudi royal family, including the King of Saudi Arabia. The friend moved back to Saudi Arabia soon after the 9/11 attacks after it was revealed that two of the attackers spent time with the family while they were living in Florida taking flying lessons. This connection would become important later in Carla's life.

Carla moved to Los Angeles in her early 20s. One of her first jobs was working for casino magnate Steve Wynn. She eventually morphed into a producer after working as an assistant to producer Avi Lerner. She was an associate producer on such projects as "Black Dahlia", "The Wicker Man", "Home of the Brave", "The Contract", "King of California", "88 Minutes", "The Death and Life of Bobby Z", and "Street Kings". Her most successful work as a producer involved the Kardashian family. She helped produce "Keeping up with the Kardashians" and served as a producer for the  "Kourtney and Kim Take New York". She became somewhat of a household name in 2011 due to her alleged involvement with basketball star Kobe Bryant, who had been involved in a very public divorce from his wife, Vanessa Bryant. Carla had been named as his second mistress. She ceased working with the Kardashians in 2013 after forming her own production company, CDB. 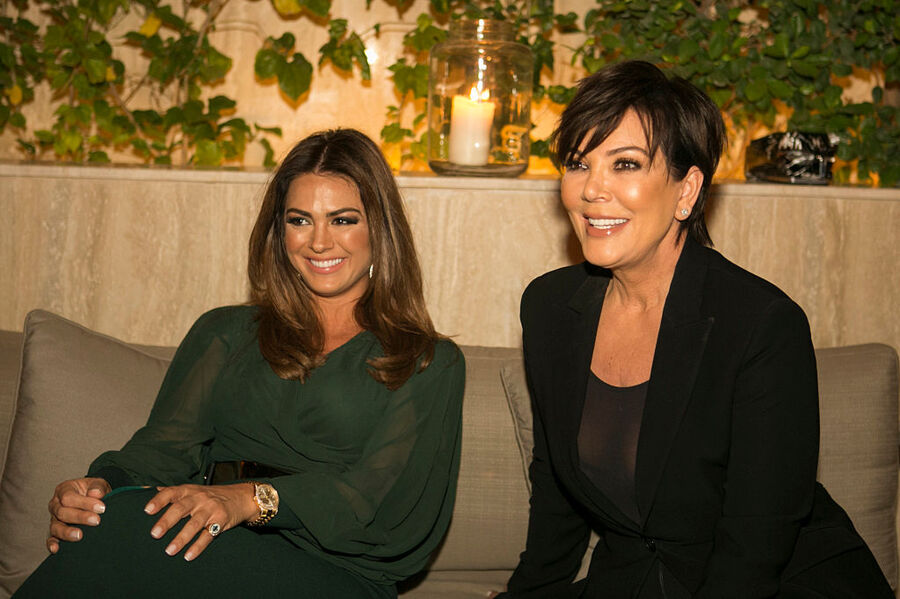 In 2005 Carla helped organize the Dubai Film festival and from that point on began spending more time in the Gulf region, reconnecting with her childhood friend. Over time Carla carved out an interesting role as somewhat of a go-between for the western world and Dubai and Saudi Arabia. Her production company has produced films for the Kingdom of Saudi Arabia including one about the country's Formula E electric car race. She helped broker the Kingdom's Public Investment Fund's deal to acquire the Newcastle United soccer team for $445 million. She has helped dozens of American executives land meetings with the Investment Fund.