Callie Khouri net worth: Callie Khouri is an American screenwriter, producer, and director who has a net worth of $12 million. Callie Khouri was born in San Antonio, Texas in November 1957. She produced the film Aria in 1987 and then wrote and produced the movie Thelma & Louise in 1991. Khouri wrote the film Something to Talk About in 1995. 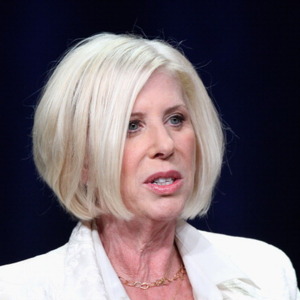