His career began as an intern at Noontime Records in Atlanta, Georgia. Cox grew up in Houston, Texas where he became good friends with future pop star Beyoncé Knowles and she became the first artist he produced a demo tape with. He is now highly regarded as one of the most critically acclaimed and commercially successful producers and songwriters in the history of contemporary R&B. He was named one of Billboard's Top 10 Producers of the Decade and sits on Billboard's Hot R&B Song of the Decade List, Hot 100 Songs of the Decade List and Top 200 Albums of the Decade List. In 2009, Cox was inducted into the Georgia Music Hall of Fame. He was also SESAC's choice for Songwriter of the Year for two consecutive years. Cox has been nominated for many Grammy Awards and won 7 Grammys to date. 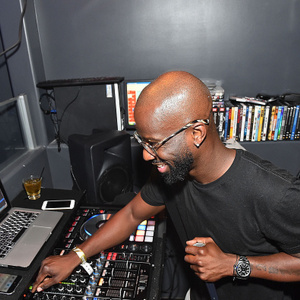