Bruce Weber net worth: Bruce Weber is an American fashion photographer and filmmaker who has a net worth of $6 million. Bruce Weber was born in Greensburg, Pennsylvania in March 1946. He has worked on ad campaigns for several prominent brands including Calvin Klein, Pirelli, Ralph Lauren, Revlon, Abercrombie & Fitch, Gianni Versace, and more.

Webber has also worked for magazines like Vogue, Vanity Fair, GQ, Elle, Rolling Stone, Interview, and Life. Bruce Weber launched his fashion label Weberbilt in 2003. His work has appeared in several books. He has directed films including Let's Get Lost in 1988 and has also directed music videos for artists including Pet Shop Boys and Chris Isaak. Weber was nominated for an Academy Award in 1989 for Best Documentary, Features for Let's Get Lost. In 2017 he was sued by model Jason Boyce for sexual assault and by 2018 there were 15 models who accused him of sexual assault. 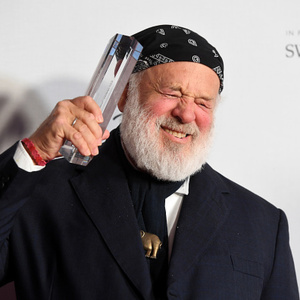