Bruce Helford net worth: Bruce Helford is an American television writer and producer who has a net worth of $150 million. Bruce Helford was born in January 1952. He is best known for co-creating the television series The Drew Carey Show and serving as the show's executive producer for the entire series from 1995 to 2004.

Bruce Helford worked as executive producer and writer for the TV series Roseanne from 1992 to 1993. He co-created or created the TV series The Norm Show, Freddie, Wanda at Large, Nikki, George Lopez, and Bless This House. He launched his production company Mohawk Productions in 1995. Bruce Helford also created and wrote for the series Anger Management and Kevin Can Wait. He served as the executive producer for the return of the television series Roseanne in 2018. Helford has also worked on the TV series Someone Like Me, Civil Wars, Anything But Love, Family Ties, The Bronx Zoo, The Oblongs, and more. 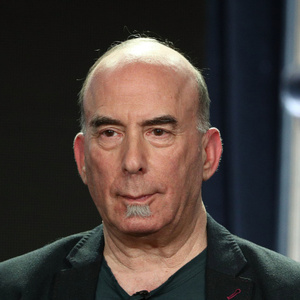