He also worked on the TV series The Restaurant, The Contender, Crash Course, and Breakthrough with Tony Robbins. For Survivor he was nominated for Primetime Emmy Awards from 2002 to 2004. In March 2015 Beresford-Redman was convicted for murdering his wife Monica and was sentenced to twelve years in prison. 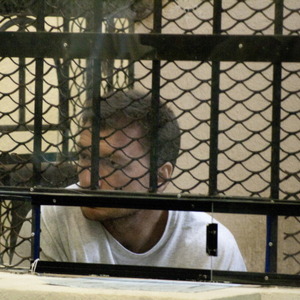