Brian Tyler net worth: Brian Tyler is an American composer, producer, arranger, musician, and songwriter who has a net worth of $30 million. Brian Tyler was born in Los Angeles, California in May 1972. He composes scores for television, film, and video games. Tyler has composed music for the movies Avengers: Age of Ultron, Iron Man 3, Now You See Me, and Furious 7 among others.

He has composed the NFL Theme for ESPN and has won 23 BMI Film Music Awards for Best Film Music. Tyler is one of the Top 10 highest grossing film composers of all time. In total, his films have grossed more than $12 billion at the worldwide box office. Tyler has also worked on the films Darkness Falls, The Hunted, The Big Empty, Paparazzi, Constantine, The Fast and the Furious: Tokyo Drift, Aliens vs. Predator: Requiem, Rambo, Fast & Furious, The Expendables, Battle: Los Angeles, Thor: The Dark World, Teenage Mutant Ninja Turtles, Avengers: Age of Ultron, Truth, and more. 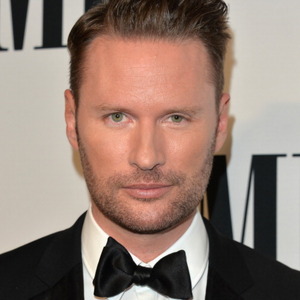