In 2002 he started his first production company called Leftfield Pictures for $10 thousand. In 2014 he sold Leftfield for $360 million. The company shot wedding videos before branching out into TV series. Brent Montgomery had the idea for Pawn Stars while he was in Las Vegas for a bachelor party and negotiated a deal with Gold & Silver Pawn Shop. 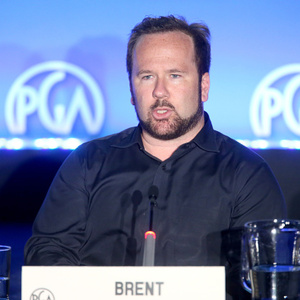