Bradley Fuller net worth: Bradley Fuller is an American film and television producer who has a net worth of $50 million. Bradley Fuller is the co-owner of production company Platinum Dunes with Michael Bay and Andrew Form. He has served as producer for several films including A Better Way to Die, Emmett's Mark, The Texas Chainsaw Massacre, The Amityville Horror, The Texas Chainsaw Massacre: The Beginning, The Hitcher, The Unborn, Friday the 13th, Horsemen, A Nightmare on Elm Street, The Purge, The Purge: Anarchy, Teenage Mutant Ninja Turtles, Project Almanac, Teenage Mutant Ninja Turtles: Out of the Shadows, The Purge: Election Year, and more. Fuller has executive produced the TV series Black Sails, The Last Ship, Billion Dollar Wreck, and Jack Ryan. In 2003 he was nominated for a DVD Exclusive Award for Best Live Action DVD Premiere Movie for Emmett's Mark. Before forming Platinum Dunes he worked as a talent manager in the film industry. 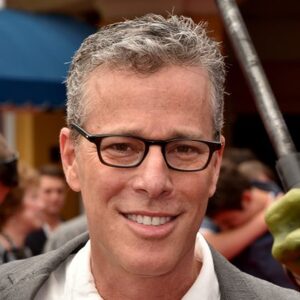