Boney James net worth: Boney James is an American saxophonist, songwriter, and producer who has a net worth of $3 million. Boney James was born in September 1961. He has sold more than three million albums starting with his debut studio album Trust in 1992. James has also released the albums Backbone, Seduction, Boney's Funky Christmas, Sweet Thing, Body Language, Shake It Up, Ride, Pure, Shine, Christmas Present, Send One Your Love, Contact, The Beat, and futuresoul. He was named the #3 Billboard Contemporary Jazz Artist of the Decade in 2009. James has been nominated for four Grammy Awards and has won a Soul Train Award for Best Jazz Album. He has also been nominated for two NAACP Image Awards and has four RIAA Credited Gold Records. James started playing the clarinet at eight years old and the saxophone at 10. His family moved to Los Angeles, California when he was 14 and he started performing in bands. Boney is married to actress and director Lily Mariye. 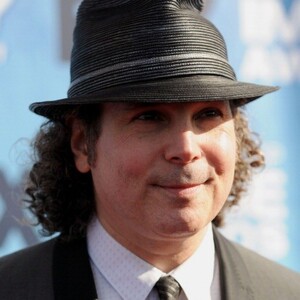