Bob Weinstein net worth: Bob Weinstein is an American film producer who has a net worth of $300 million. Bob Weinstein was born in Flushing, New York in October 1954. Bob is the founder of Dimension Films and co-founder of The Weinstein Company with his brother Harvey Weinstein.

Together they own a combined 42% of the company. Previously Harvey and Bob Weinstein were the co-chairmans of Miramax Films. Bob and Harvey produced rock concerts after graduating from college and then moved on to movies. Weinstein has almost 300 production credits to his name which includes movies and TV series such as True Romance, Clerks, Pulp Fiction, The Crossing Guard, The English Patient, Scream, The Faculty, Halloween H20: 20 Years Later, Good Will Hunting, Jackie Brown, Shakespeare in Love, The Cider House Rules, She's All That, Scary Movie, The Lord of the Rings film trilogy, Kate & Leopold, Serendipity, Chicago, Gangs of New York, Confessions of a Dangerous Mind, Kill Bill Vol. 1 & 2, The Aviator, Fahrenheit 9/11, Finding Neverland, Sin City, Clerks 2, Halloween, Inglourious Basterds, Apollo 18, and Piranha 3DD. Weinstein has been nominated for 12 Primetime Emmy Awards. While operating The Weinstein Company, the brothers produced The Imitation Game. The Butler, Inglorious Basterds, Silver Linings Playbook and Django Unchained, to name a few. In 2017, Harvey was forced to respond to numerous sexual harassment claims lodged by women such as Ashley Judd dating back 20 years. On October 9, 2017, Harvey was fired by the board of directors of The Weinstein Company. 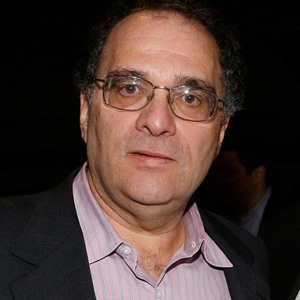