Bill Prady net worth: Bill Prady is a television writer and producer who has a net worth of $150 million. Prady earned the majority of his fortune as the co-creator of "The Big Bang Theory".

Bill Prady was born in Detroit, Michigan in June 1960. He served as a writer and producer on the television series Caroline in the City from 1995 to 1997. Prady wrote and served as executive producer of the TV series Dharma & Greg from 1997 to 2002. He co-executive produced and wrote for the series Gilmore Girls from 2004 to 2005. Since 2007 Prady has been the creator, writer, and executive producer for the television series The Big Bang Theory. Prady started as a writer at Jim Henson's Muppets and wrote the Disney theme park attractions Honey, I Shrunk the Audience and Muppet*Vision 3D. From 2015 to 2016 he served as executive producer of the TV series The Muppets. Prady also co-produced the TV series Platypus Man and Dream On. Prady has been nominated for five Primetime Emmy Awards and serves as an adjunct faculty member in the School of Cinematic Arts at the University of Southern California.

Real Estate: Bill owns two homes in the LA neighborhood of Toluca Lake. One he purchased in 2013 for $4 million from actress Jennie Garth and actor Peter Facinelli. He purchased the second home in 2016 for $5.1 million. In August 2020 he spent another $5 million on a THIRD home in Toluca Lake. 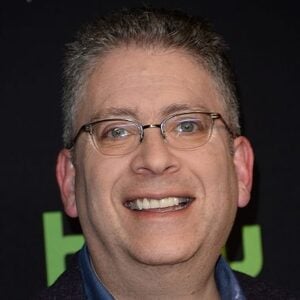