Big Al Mack net worth and salary: Big Al Mack is an American radio personality who has a net worth of $3 million dollars. Big Al Mack was born in Dallas, Texas in December 1963. He gained his fame being a long-time host of the morning radio show The Kidd Kraddick Morning Show.

Big Al Mack started out as a limousine driver and recorded commercials for his limo company at the Kidd Kraddick show. He has also owned and operated the restaurants Big Al's Beer Bucket and Big Al's McKinney Avenue Tavern. He also is an owner in a bar in Playa Del Carmen in Mexico. Big Al Mack has been paired up with is partner Kellie Raspberry on The Kidd Kraddick Morning Show. He has also been featured on the TV series Dish Nation from 2012 to 2016 and appeared on an episode of the TV series Let's Go, DFW! in 2015. 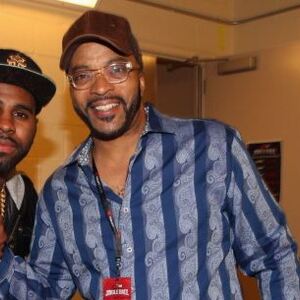