Benny Blanco net worth: Benny Blanco is an American rap artist, song writer, and producer who has a net worth of $16 million dollars. Born in Reston, Virginia, Benny Blanco, also known as Benjamin Levin, began experimenting with beats and rapping in his room while in middle school. By the time he'd reached high school, he'd caught the attention of Columbia Records, and was regularly driving to New York to work with producer Disco D, when he wasn't in school. His work with Disco D led to a collaboration with Spank Rock in 2007. Their EP, "Bangers & Cash", was an underground hit. Since then, he has gone on to work with a number of high-profile artists as both as a producer and songwriter. Some of his hit tracks include, "Diamonds" (Rihanna), "Payphone" (Wiz Khalifa & Maroon 5), "Blow" (Ke$ha), "Dynamite" (Taio Cruz), "Circus" (Britney Spears), and "I Kissed a Girl" (Katy Perry). 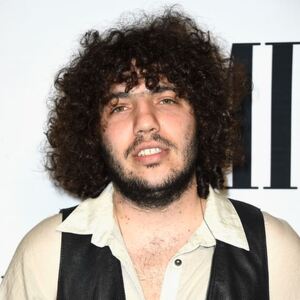