Their albums have sold well over 10 million singles and 1 million albums world wide to date. As the founder and president of Rostrum, Grinberg has been largely responsible for launching the career of Wiz Khalifa. The whole focus of this independent record label is artist development and that is also likely the reason behind the company's success. Nitty was one of the first artists to sign with Rostrum, and that led the label to sign Wiz Khalifa, they went on to produce the resurfaced 1988 Top Shelf recordings that featured Big Daddy Kane, Grand Puba, and MC Lyte as well as others. The Top Shelf recording was featured in Rolling Stone, XXL, and Vibe and the music video for the song "Pittsburgh Sound" debuted on Fuse TV. Mac miller a native of Pittsburgh signed with Rostrum early in 2010, and then released his album K.I.D.S. in August 2010. 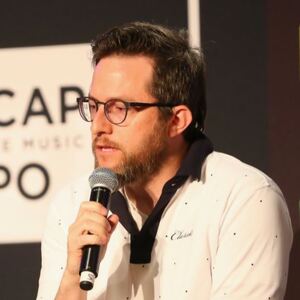