Ben Hart net worth: Ben Hart is a British magician who has a net worth of $2 million. Ben Hart was born in October 1990. He grew up in Winchester, Hampshire and in 2007 was named the Young Magician of the Year by The Magic Circle. He does close-up and stage magic and has been on many British television programs.

Hart also invents and designs magic tricks and illusions. He wrote and starred on the BBC Three television show Killer Magic in 2014 and won Best Non-Competitive Reality Show at the National Reality Television Awards. In 2019 Ben Hart finished third on season 13 of Britain's Got Talent. He has written and performed four solo shows at the Edinburgh Festival Fringe. Ben Hart has also worked as a magic consultant for films, TV series, and other shows including the movie The Exorcist directed by Sean Mathias. Hart has also performed as part of Impossible produced by Jamie Hendry. 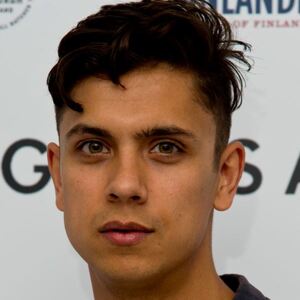