He produced the album Don't Get God Started by Ron Milner in 1988. Hankerson starred in the movie Pipe Dreams with his ex-wife Gladys Knight. Barry also managed Toni Braxton and R. Kelly and has worked with Drake. Hankerson contributed to Barack Obama on both of his campaigns and produced the 2012 movie The Obama Effect which he also starred in. Hankerson is the uncle of late RB singer Aaliyah and managed her until she passed away in 2001. The Lifetime original movie Aalyiah: The Princess of R&B aired in November 2014. Hankerson was played by Lyriq Bent. 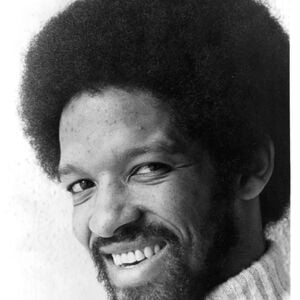