What is Barbara Broccoli's net worth?

Barbara Broccoli is an American film producer who has a net worth of $400 million. Barbara was born into one of the most successful movie dynasties of all time. Her family are the custodians of the long-running James Bond franchise. They run the empire through the production company, Eon Productions Ltd. She was appointed Officer of the Order of the British Empire in the 2008 New Year Honours.

Barbara is the daughter of famed "James Bond" producer Albert R. "Cubby" Broccoli. Barbara took full control over the Bond empire in 1995, a year before her father's death. Upon Albert's death, Barbara and her half-brother Michael G. Wilson inherited ownership of the franchise.

"We have the golden egg here. Don't let anybody else screw it up."

Today Barbara is one of the entertainment industry's most successful female producers.

Barbara Broccoli was born on June 18th, 1960 in Los Angeles, California. She grew up in the behind-the-scenes world of James Bond, traveling with her family around the world to various exotic locations. She majored in motion picture and television communications at Loyola Marymount University.

A year after she was born, Barbara's father Albert and a partner named Henry Saltzman struck what would later be the deal of a lifetime: They bought the rights to adapt Ian Fleming's James Bond novels into films. Albert subsequently struck a deal with MGM that gave the movie studio the exclusive first right to Bond films.

In the mid 1970s, Henry Saltzman sold his rights to MGM. The resulting deal gave MGM and the Broccoli family 50/50 ownership over James Bond. That deal still exists today.

Today Barbara and her half brother Michael G. Wilson earn a large flat fee for producing each Bond movie plus a lucrative back-end percentage of all profits. Best of all, they don't need to contribute their own money to production costs, as would be standard with the typical producer/studio deal. 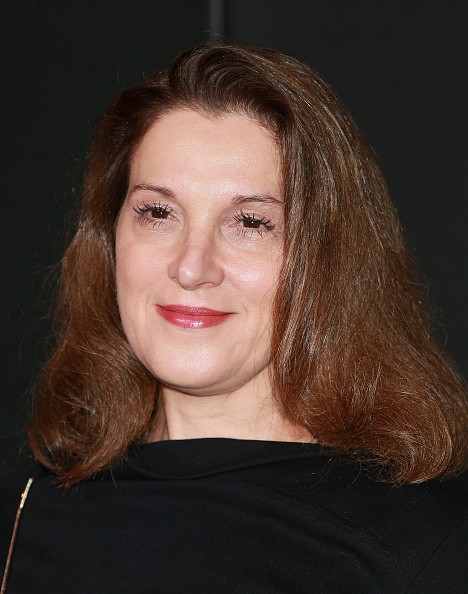 Barbara started working in the Bond franchise at the age of 22 as an assistant director on 1983's "Octopussy". She worked her way up further to become an associate producer on the film.

Barbara has been credited with successfully reviving the James Bond franchise from a late 1980s/early 1990s low point. She has overseen two extremely successful eras of James Bond actors.

While the casting choice of Pierce Brosnan – the fifth James Bond actor – ultimately made by her father Cubby Broccoli, Barbara was directly responsible for assembling the creative team and leading the production of 1995's "GoldenEye." GoldenEye was a huge hit and breathed new life into the franchise. The movie earned $350 million worldwide on a budget of $60 million.

Barbara personally chose Daniel Craig to succeed Brosnan as Bond. The Craig era was even more successful. Today the James Bond franchise is the third highest-grossing film franchise of all time, behind Star Wars and Marvel. 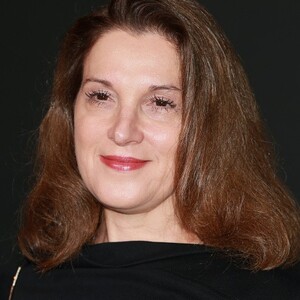