Avi Lerner net worth: Avi Lerner is an Israeli-American film producer who has a net worth of $300 million dollars. Born in Haifa, Israel, Avi Lerner, also known as Avinoam Lerner, served in the Israeli Army in the 60s, and fought in the Six Day War. He worked in various movie theaters in Israel, and then moved to South Africa, where he launched his career as a producer. In addition to making movies, he also opened a string of movie theaters. He moved to Los Angeles in the early 90s, and earned a reputation for making solid "B" movies, primarily in the action genre. His two production companies, Nu Image and Millennium Films, primarily produce straight-to-video projects featuring such late 80s/early 90s action stars as Jean-Claude Van Damme, Sylvester Stallone, Steven Seagal, and Chuck Norris. He also produced more high-profile projects, such as "Rambo", "Righteous Kill", "The Black Dahlia", "The Wicker Man", and most recently, "The Expendables" franchise. 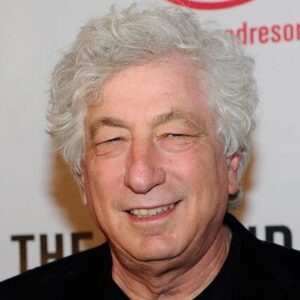