Austin Chick net worth: Austin Chick is an American film director, screenwriter, and producer who has a net worth of $3 million. Austin Chick was born in Hartford, Connecticut in 1974. He graduated from SUNY Purchase Film School and studied cinematography. He wrote and directed the 2002 film XX/XY. Chick co-produced the 2007 movie Before the Devil Knows You're Dead. 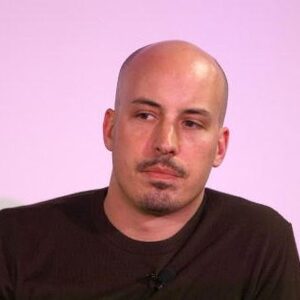