Atticus Ross net worth: Atticus Ross is an English musician, songwriter, record producer, and audio engineer who has a net worth of $12 million. Atticus Ross was born in Ladbroke Grove, London, England in January 1968. He became a member of the band Nine Inch Nails in 2016 after previously working with front man Trent Reznor.

Ross has worked on the musical scores for the films New York, I Love You, The Book of Eli, The Social Network, The Girl with the Dragon Tattoo, Broken City, Gone Girl, Patriots Day, and more. He has also worked on scores for the TV series Fear the Walking Dead, Outcast, Black Mirror, and more. In 2010 he won an Academy Award for Best Original Score for The Social Network with Trent Reznor. Ross and Reznor also won a Grammy Award for Best Score Soundtrack for Visual media in 2013 for the soundtrack to The Girl with the Dragon Tattoo. 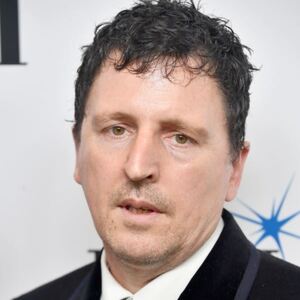