Arlene Klasky net worth: Arlene Klasky is an American animator, graphic designer, and producer who has a net worth of $10 million. Arlene Klasky was born in Omaha, Nebraska in May 1949. She is the co-founder of production company Klasky-Csupo along with Gabor Csupo. Arlene Klasky worked with Nickelodeon in the 90s and 2000s. 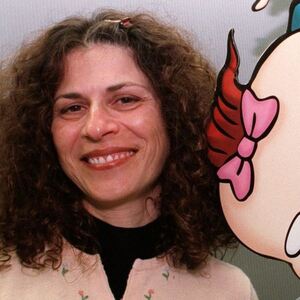