What is Angela Yee's net worth and salary?

Angela Yee is an American radio personality who has a net worth of $7 million dollars and annual salary of $3 million. She started hosting the show The Breakfast Club in 2010 with DJ Envy and Charlamagne Tha God. She is currently the host of "The Breakfast Club" on Power 105.1, a correspondent for "Sucker Free" on MTV2, and she is one of the subjects of VH1's new reality series, "The Gossip Game", about bloggers and radio personalities.

Angela Yee was born in Brooklyn, New York, on January 3, 1976. She was raised in Flatbush and attended Poly Prep School. Yee graduated from Wesleyan University in 1997 with a degree in English.

Though originally focused on a career as a writer, it quickly became apparent that music and marketing were her strong suits, and she began working for Wu-Tang Management immediately after graduating. Yee can be seen lip-syncing the intro on the music video for Wu-Tang Clan's song "Reunited." On GZA's third studio album Beneath the Surface, Yee wrote all of the skits. 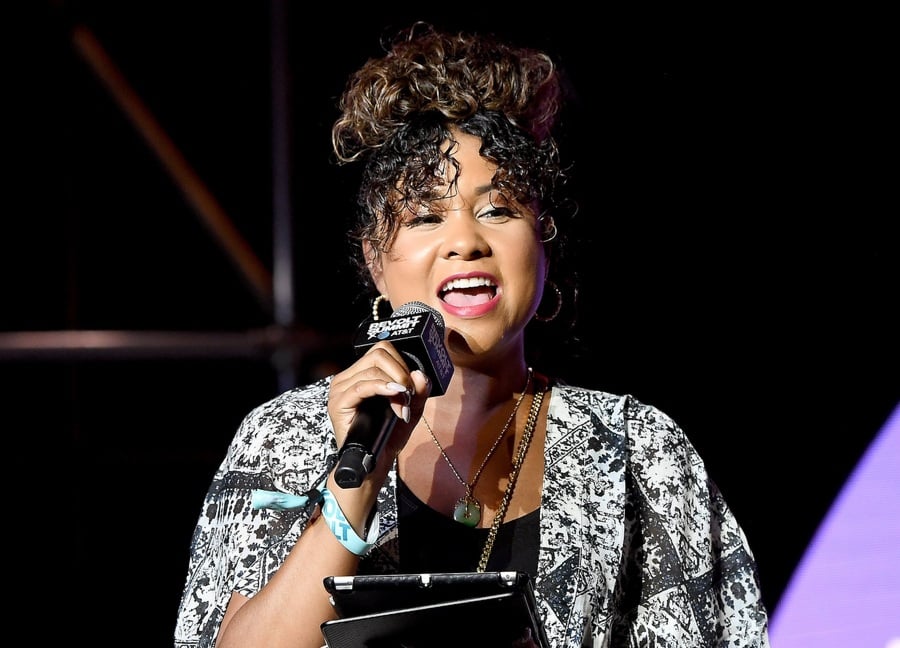 Yee began hosting "Lip Service" on Eminem's radio station Shade 45 at Sirius Satelite Radio.  She began co-hosting "The Cipha Sounds Effect", a radio show on Sirius Radio in 2005. She took over as sole host for the program in July 2008 with Cipha Sounds left, and it was renamed, "Shade 45 Morning Show Starring Angela Yee". It was subsequently renamed, "The Morning After with Angela Yee". She left Shade 45 for Power 105.1 in December 2010, and began hosting "The Breakfast Club" on Power 105, alongside fellow DJs Charlamange the God and DJ Envy.  She is currently the host of "The Breakfast Club", which quickly gained a reputation for being candid and posing difficult, hard hitting questions to musicians. She is also a correspondent for "Sucker Free" on MTV2, and she is one of the subjects of VH1's new reality series, "The Gossip Game", about bloggers and radio personalities.

Yee worked for the clothing company Shady Limited owned by Eminem and Paul Rosenberg. She has managed several recording artists including GZA, 360, and Jay Electronica. Yee is credited for helping Jay Electronica sign a record deal with Jay Z's label Roc Nation. In 2013 she started hosting Weekends With The Breakfast Club which became syndicated in more than 50 markets. Angela Yee is active on social media and has more than 700 thousand followers on Twitter and 900 thousand on Instagram. Yee was given the Gracie Award from the Alliance for Women in Media in 2019 for her work on "The Breakfast Club." Yee, DJ Envy, and Charlamagne Tha God were inducted into the Radio Hall of Fame in August 2020. In March 200, viewers got a look inside her daily life when she was featured on BET's "Being" in an episode called "Being Angela Yee."

Yee started and runs a juice bar chain (along with partners DJ Envy and Styles P) called Juices for Life. In 2016, she opened the fourth branch of the chain in the Bedford-Stuyvesant neighborhood in Brooklyn. She partnered with Simon and Schuster in 2017 and began a book club called Kickin It from the Stoop, with the goal of promoting reading and literature. She became the first ambassador to the New York Public Library in 2018. 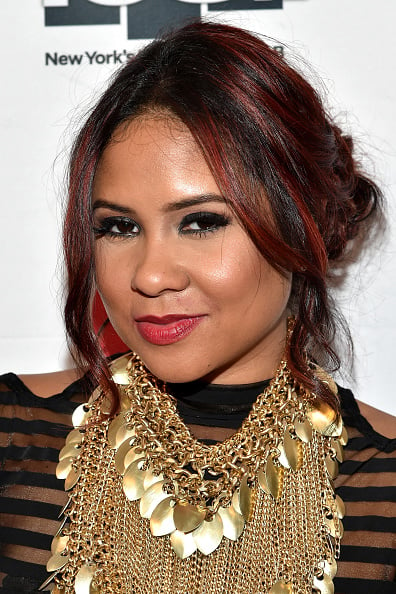 Yee has been involved since 2013 with Dress for Success. This organization helps provide  women facing poverty with business attire, and also aims to teach career skills. Yee posed for Hairless 4 Her Awarness in 2013 for a breast cancer awareness campaign. Yee also has been involved since 2013 with Coats for Kids, which provides winter coats to kids in need. Yee hosted their 33rd Annual Coats for Kids Fundraiser in 2015. That same year, Yee was the host of the second annual Children Making Strides Against Childhood Cancer fundraiser. In 2018 she joined the National Black Justice Coalition in their efforts of bringing awareness to World AIDS day. Later that year she started hosting Run With Yee. It's a month 5k run in Prospect Park in an effort to promote and support a healthy lifestyle. Yee hosted the Giving Gracefully Awards in January 2020. This awards night honors the top philanthropists among public figures and Olympic athletes.

Yee is notoriously tight lipped about her love life, but she did confirm in 2021 that she had been dating someone since 2019. The person's identity remains a mystery for now. 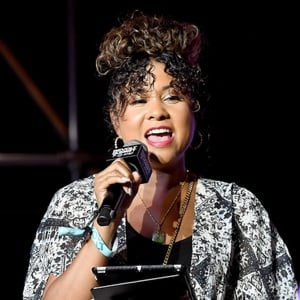