What is Lilly Wachowski's Net Worth and Salary?

Lilly Wachowski, formerly known as Andy Wachowski, is an American film director, writer, and producer. Lilly Wachowski has a net worth of $100 million. She earned the vast majority of her fortune thanks to The Matrix film/DVD and video game empire.

Andrew Paul "Andy" Wachowski was born on December 29, 1967 in Chicago, Illinois. Mother Lynne was a nurse and father Ron Wachowski, was a businessman of Polish descent. Andy graduated from Whitney Young High School which is known for its performing arts and science curriculum. In high school Andy starred in the school's theater and TV program. He attended Emerson College in Boston, Massachusetts. Andy quit before graduating and joined his brother in a carpentry business in Chicago. On the side they also created comic books and wrote screenplays.

In 1999 The Matrix was released. Written, directed and produced by the Wachowskis, the movie earned more than $465 million at the global box office. The DVD release would eventually earn over $350 million.

In 2003 two sequels were released within several months of each other. The sequels earned over $1 billion at the global box office.

In December 2021 a fourth film installment was released in theaters and on HBO Max titled "The Matrix Resurrections." Lilly was not directly involved in the production of the film. She would later explain that at the time Lana began blocking-out the script and production plans for the movie, Lilly had just recently completed transitioning and several 100+ film days related to other projects. 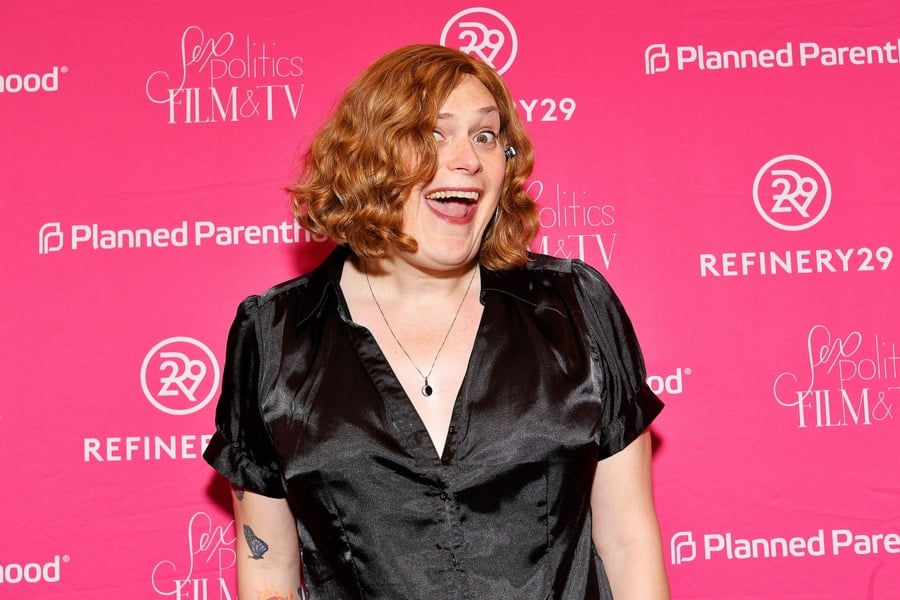 Andy Wachowski married Alisa Blasingame in 1991. It's unclear when that relationship ended but in 2016 Andy confirmed publicly for the first time that he had a boyfriend named Mickey Ray Mahoney and that SHE was now living as a woman who would be referred to as Lilly Wachowski.

She was actually following in her brother Larry's footsteps. Larry completed transitioning in 2008. From that point on she has been known as Lana Wachowski. 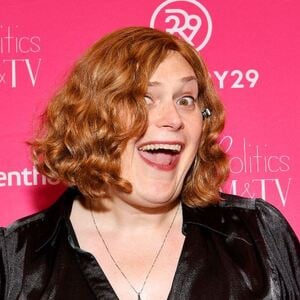