Early Life: Andy Cohen was born June 2, 1968, in St. Louis, Missouri to Evelyn and Lou Cohen. His sister, Emily Rosenfeld, is a jewelry designer. Cohen attended Clayton High School and graduated from Boston University with a degree in broadcast journalism in 1990. In college, Cohen wrote for the student newspaper, "The Daily Free Press."

TV career: One of his first jobs in television was as an intern at CBS News, working alongside fellow intern Julie Chen. Cohen spent ten years at CBS. He eventually rose to become a senior producer for CBS's "The Early Show." He also helped produce "48 Hours." In 2000 Andy left CBS to become the VP of programming for the cable channel Trio. Five years later he was hired by Bravo to help revamp the network into the reality behemoth it is today. Andy Cohen served as the Executive Vice President of Original Programming and Development for the television network Bravo. In the summer of 2009, Cohen began hosting a talk show that aired weekdays at midnight called Watch What Happens Live. He resigned from the position in 2013 but continued to host "Watch What Happens Live" and write a popular blog that can be found on BravoTv.com. In 2013, Cohen declined to co-host the Miss Universe pageant in Russia due to the country's stance on anti-gay laws. Previously, he hosted Miss USA 2011, 2012, and 2013 and Miss Universe 2011 and 2012.

In 2012 Andy released a best-selling book titled "Most Talkative: Stories from the front lines of pop culture." It became a New York Times Best Seller in the hardcover, paperback, and combined nonfiction categories. In March 2014, he appeared in Lady Gaga's music video for G.U.Y. In November 2014, his second memoir came out:  "The Andy Cohen Diaries: A Deep Look at a Shallow Year." The title was inspired by "The Andy Warhol Diaries" and spans a year's worth of Cohen's personal journal entries. The book also landed on the New York Times Best Seller list. In 2015, Cohen launched a new radio channel, "Radio Andy," on SiriusXM Channel 102. He curates playlists and hosts special broadcasts known as Town Halls in front of a live studio audience for the channel. He also hosts specials such as "Radio Andy Theater" and a parody of the "Real Housewives" franchise.

In March 2015, Andy and Anderson Cooper went on a national tour to perform their stage show entitled AC2. They toured in Boston, Miami Beach, Chicago, and Atlanta. The idea came about after Anderson interviewed Cohen about his book. Later that year, Cohen hosted a live edition of "Hollywood Game Night" titled "New Year's Eve Game Night" and co-hosted "NBC's New Year's Eve" with Carson Daly. Cohen published his third memoir in November 2016, "Superficial: More Adventures From the Andy Cohen Diaries." It was the sequel to "The Andy Cohen Diaries" and covered diary entries for the past two years. It also became a Times Best Seller in the category of books written by celebrities. 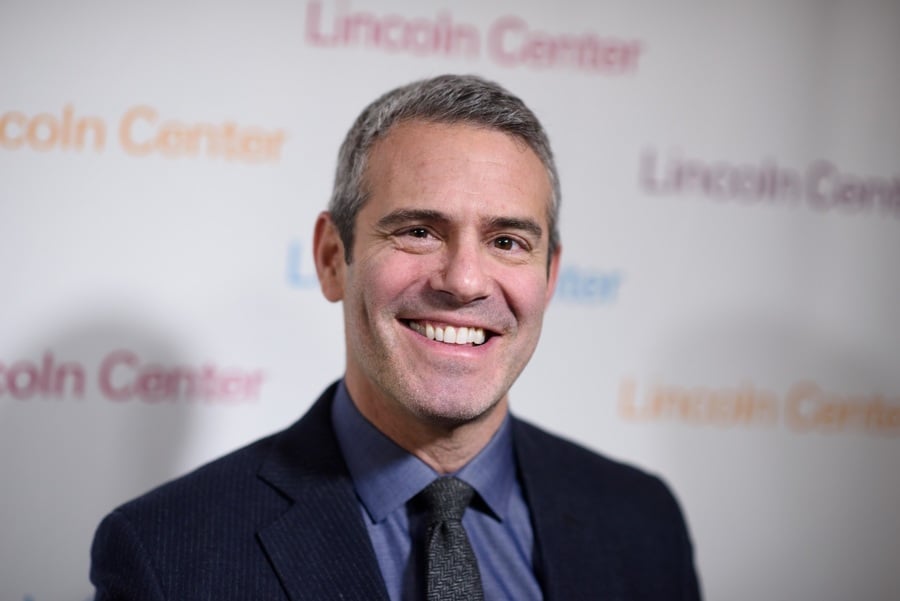 Accolades: During his career, Andy has won several awards. He won an Emmy in 2010 for his work as Executive Producer of the reality cooking show "Top Chef." In 2004 he won a Peabody Award for his work as Executive Producer of a documentary called "The N-Word." Cohen won yet another Peabody Award for his work as an executive producer on "Project Runway" in 2007. He was named on TV Guide's Power List of 2010. In 2012, he was chosen as one of GQ's 25 Best Dressed Men of the Year. From 2012 to 2016, Andy was on Out Magazine's list of Most Powerful Gay People. And in 2019, Cohen received the Vito Russo Award at the 30th GLAAD Media Awards.

Personal Life: Cohen became the first openly gay host of an American late-night talk show. He became a father with the help of a surrogate in February 2019. He welcomed a son, Benjamin Allen Cohen. On March 21, 2020, Cohen was diagnosed with COVID-19.

Andy Cohen Real Estate Portfolio: Andy's first real estate purchase occurred in 2003 when he paid an undisclosed amount for a unit in a West Village building located at 2 Horatio Street. Over the years he eventually bought three additional units in the same building and was able to combine them into one contiguous spread. Today the West Village apartment is likely worth $6-8 million. In March 2019 Andy purchased a half-acre oceanfront (125 feet of ocean frontage) lot in the Hamptons community of Amagansett for $5.4 million. The lot's asking price had been $6 million and had at one point been $7.3 million. 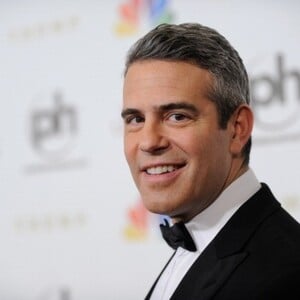